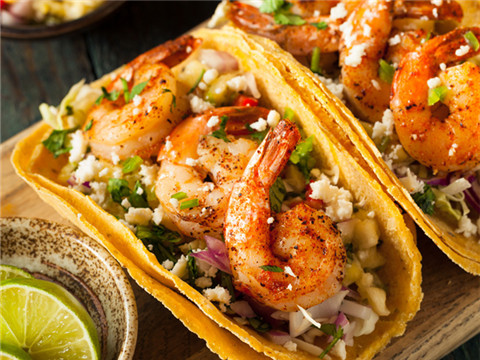 Part V READING COMPREHENSION
SECTION A MULTIPLE CHOICE QUESTIONS
PASSAGE ONE
41. In Para. 4, the phrase “hit the jackpot” means according to the context.
答案：B. found the treasure
42. It can be concluded from Paras. 5 and 6 that .
答案：D. people hold entirely different views on the issue
43. How did the author feel about the treasure from the Atocha (Para. 7)?
答案：A. She was glad that people can have a chance to see the treasure.

PASSAGE TWO
44. It can be learned from the beginning that Miriam’s attitude towards love between her and Paul is .
答案：C. pessimistic
45. The narration in Para.3 tells us that Miriam had all the following feelings EXCEPT .
答案：A. delight
46. Which of the following statements is CORRECT about the family’s response to Paul’s mockery?
答案：B. Every member except Miriam was amused.

PASSAGE THREE
47. Why does the author give two examples in Para. 2?
答案：A. To show that literacy is interpreted in different ways.
48. According to the author, the following are some of the defining features of literacy EXCEPT .
答案：D. independent
49. Which of the following statements about reading and writing is CORRECT?
答案：C. Reading often requires more immediate interaction than writing.
50. What do the last two paragraphs mainly focus on (Paras. 10 and 11)?
答案：B. Effects of illiteracy and associated problems.

SECTION B SHORT ANSWER QUESTIONS
说明：简答题答案不唯一，意思对即可。
PASSAGE ONE
51. What does This in Para. 2 refer to?
答案：Leprechauns’ treasure hoard.
52. Why did Fisher have to battle in the courts after he found the treasure (Para. 4)?
答案：Because he was sued for the ownership of the find.

PASSAGE TWO
53. Why did Miriam wear a new net blouse on Sunday afternoon?
答案：Because she wanted to look beautiful and arouse Paul’s attention.
54. What is the meaning of the sentence “... he would spare neither himself nor anybody else” in Para. 5?
答案：He would do something cruel to himself and people around.

PASSAGE THREE
55. Explain the meaning of the last sentence of Para.11 according to the context.
答案：Knowledge and wisdom can also be found in illiterate people.