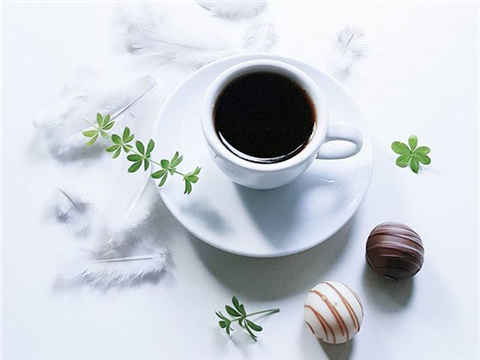 A big part of being human is feeling sympathy, / but how early on in our lives do we learn this? / Scientists find that babies respond to other people / by crying when other babies cry. / However, babies can’t distinguish between themselves and others / until they’re eighteen to twenty months old. / Toddlers start to show concern for others around this time. / Kids also begin to do things like comforting other people. / And by the time they’re three, / most children will try to protect a victim in a fight.

答案：A. It has wiped the data from the flash drive.

2.      How will the man be compensated if the computer can’t be fixed?

答案：C. Get a new computer.

3.      How did the man feel about the woman’s offer of compensation?

4.    When will the service engineer come to fix the computer?

答案：C.Give him a reason to stop.

10.  Where can we get more information on this topic?

14.B. present event for tentativeness

答案：C. broke one of the objects

43. How did the author feel about the treasure from the Atocha (Para. 7)?

答案：A. She was glad that people can have a chance to see the treasure.

46.Which of the following statements is CORRECT about the family’s response to Paul’s mockery?

答案：B. Every member except Miriam was amused.

47. Why does the author give two examples in Para.2?

答案：A. To show that literacy is interpreted in different ways.

49.Which of the following statements about reading and writing is CORRECT?